In the last week's review, we had an article entitled â€œEnjoy your business with easy and enjoyable Foton gamut sale trucks (click to view)â€. This Futian gamut's emission standard has met the national five standard. We are taking photographs of the interior of the vehicle. At that time, we found that the technology used in the engine of this car was relatively advanced. Therefore, we decided to pull the technology used on the engine of this car. 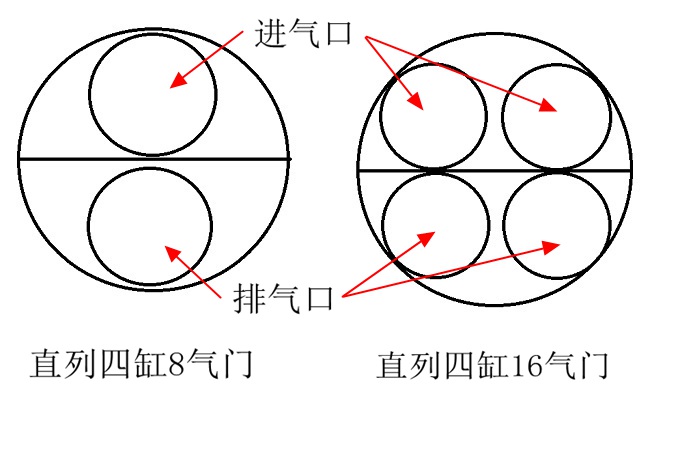 The four-cylinder and eight-valve technology is the mainstream technology more than a decade ago. Of course, many years ago, most of the engines used were two-valve per cylinder, and engines with two valves per cylinder are still present, such as Motorcycle engines, for example, the large-displacement V6V8V12 camshaft engine preferred in the US market. What are the advantages of a 16-valve four-cylinder engine over an eight-valve engine? 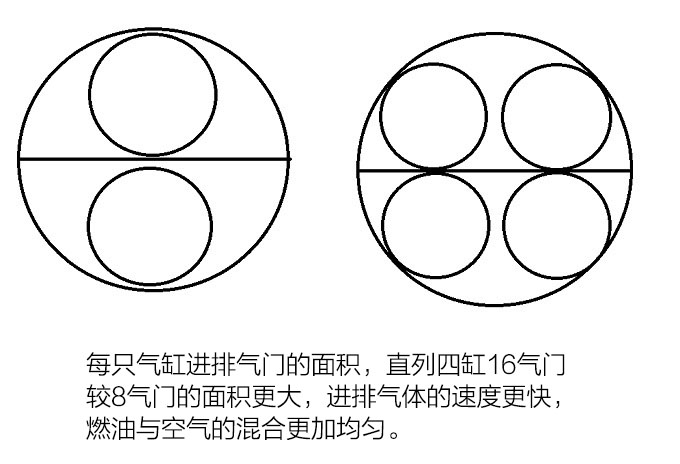 As shown in the figure, we can see that with 4 valves per cylinder, the intake opening area is much larger than that of the 2 valves, so it is also faster at intake and exhaust speeds, so it is more efficient. This higher intake and exhaust efficiency design allows the engine to perform better during operation, especially at high engine speeds, and can greatly increase the engine's energy efficiency ratio. 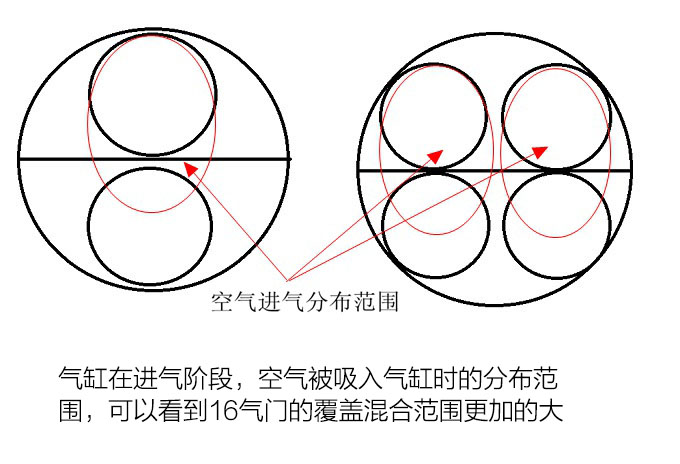 Some of the more powerful manufacturers have also installed 3 or 5 valves on the engine in order to achieve better results. Of course, these are not widely used. 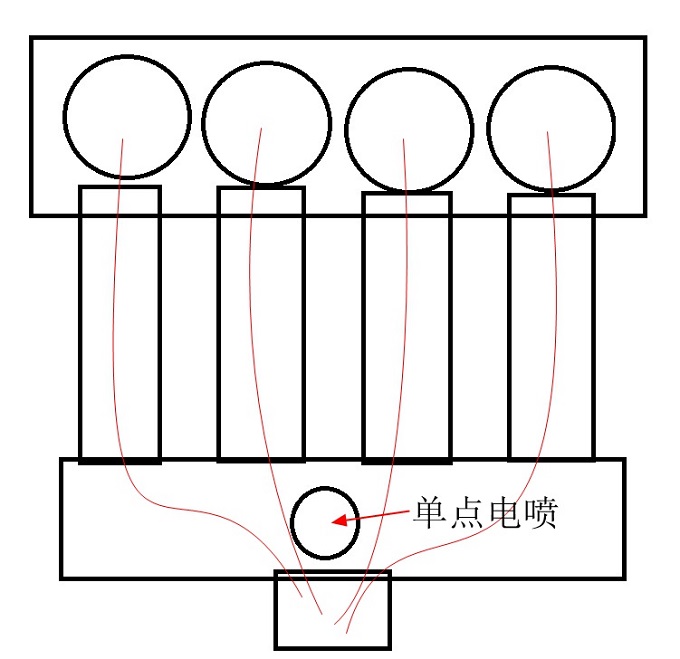 As can be seen in the figure, a single-point EFI nozzle is located at the total intake of the intake manifold. The injected fuel must pass through a long intake pipe before it can enter the cylinder, where oil droplets sticking in the intake pipe The waste caused by the needless to say, whether the sprayed oil mist can be evenly distributed into the cylinder is also a problem, both of which affect the performance of engine power and fuel consumption. 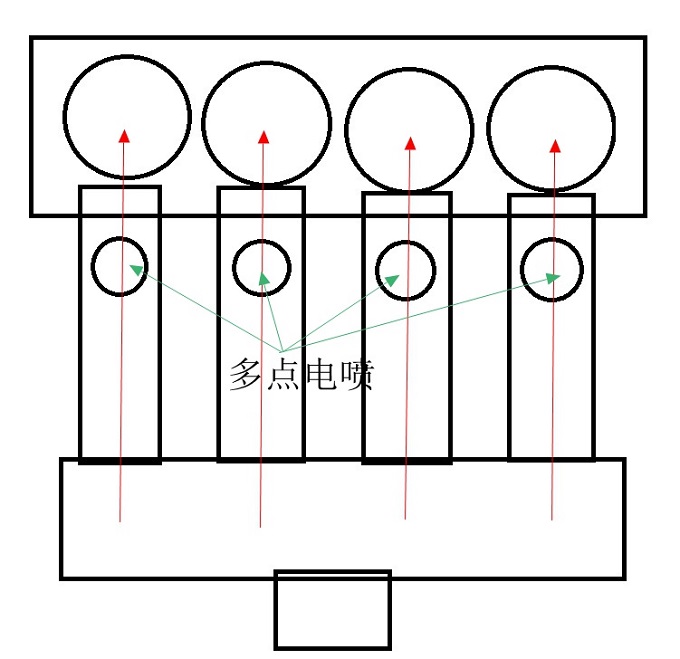 The multi-point EFI has advantages, and it is directly arranged near the intake valves of each cylinder. When the air comes in, it can bring the oil mist into the cylinder, eliminating the distance of the intake pipe and under the control of the computer. The nozzle can also spray almost the same amount of oil, and, in different speed ranges, can also adjust the nozzle's fuel injection more precisely to achieve the purpose of saving fuel.

Conclusion: Human creativity is limitless. Under the pressure of environmental pollution and oil prices and reserves, there will be more technology to upgrade the engine.

The German standard flange is the main product of our company, DIN PN16 2502 series of flange products, we are mainly DIN series forging flange, we also do the United States, Japan, Britain, Germany, a series of products. Our strict quality management system, to win a lot of customers, the company won the national level over the same period three patents. Wish our customers came to negotiate.